Make your dreams come true! Light up your System with STELLA RGB lights!

STELLA Daisy-Chain features the innovative concept of Individually Addressable RGB Daisy-Chain that supports independent controls of each fan in your RGB setup. Thanks to the carefully designed daisy-chain electronics and dual-cabling, you can connect STELLA Daisy-Chain serially one to another and get all ARGB LEDs individually controllable via your favorite RGB software. 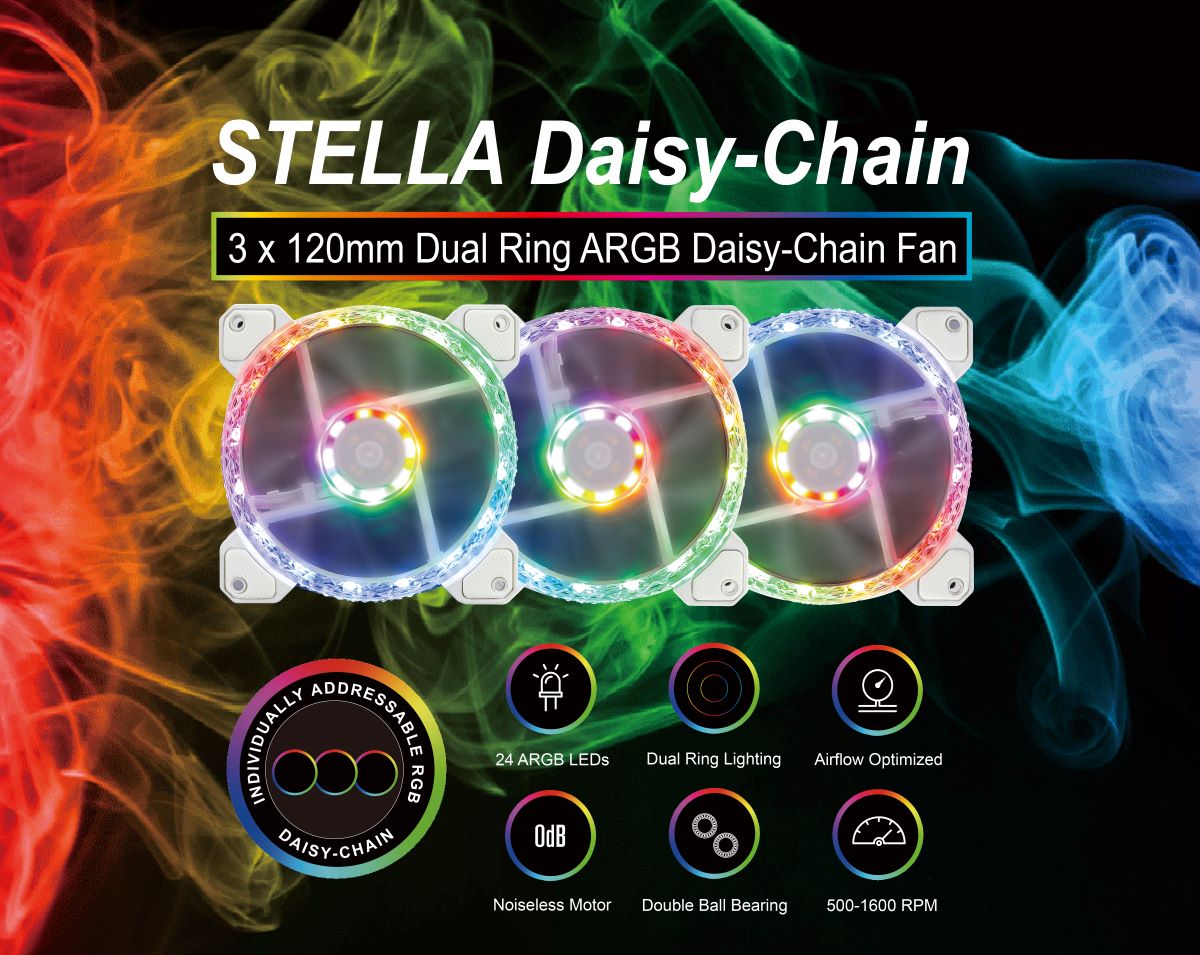 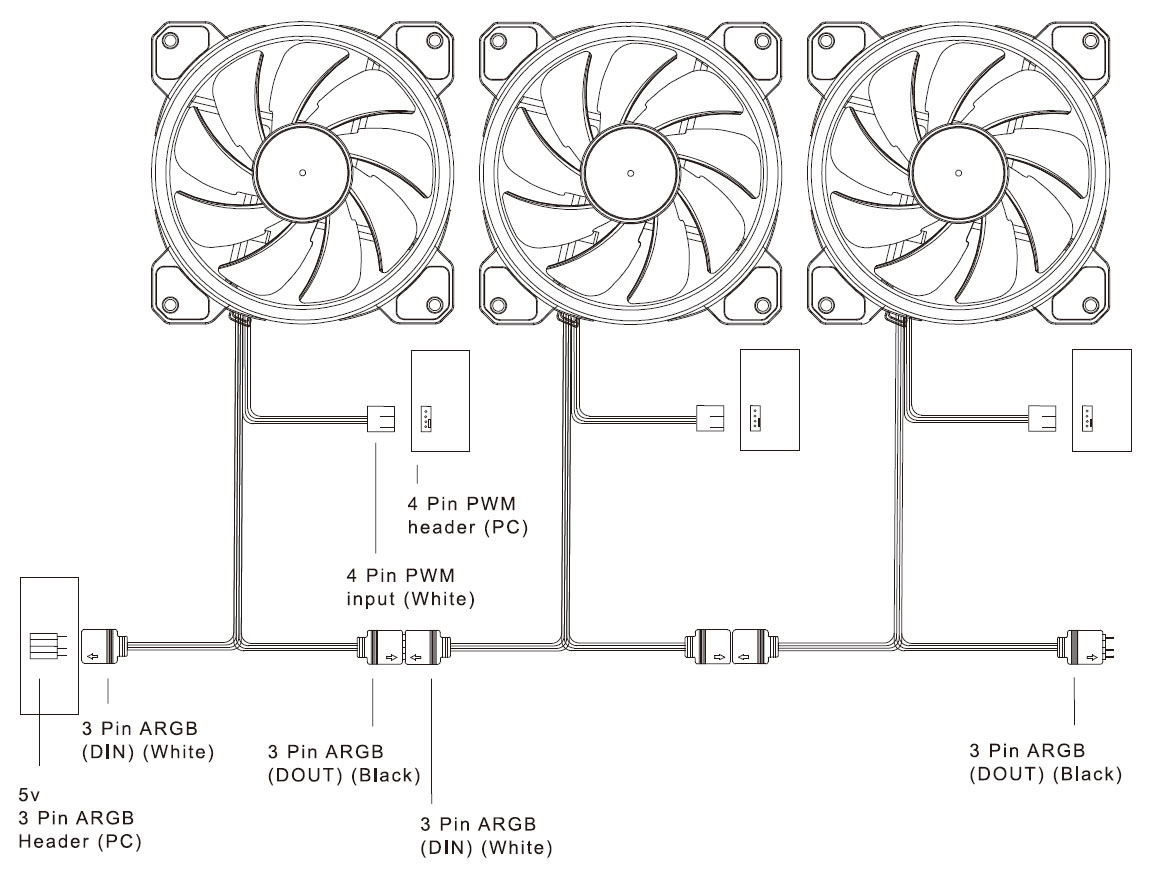 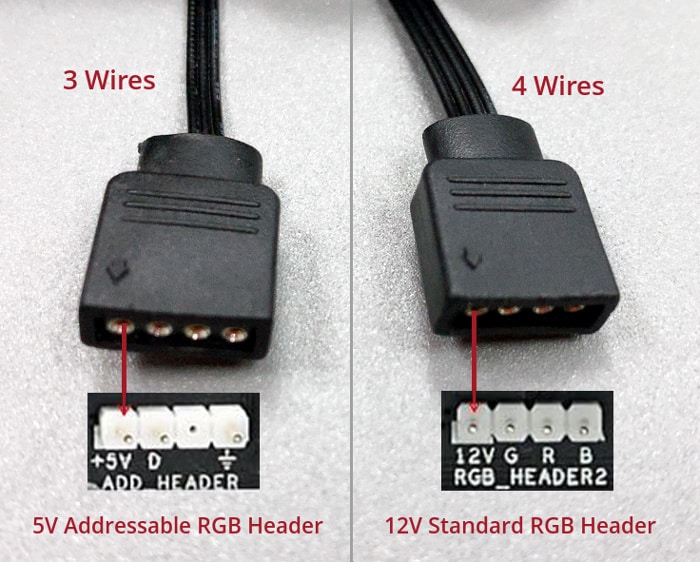 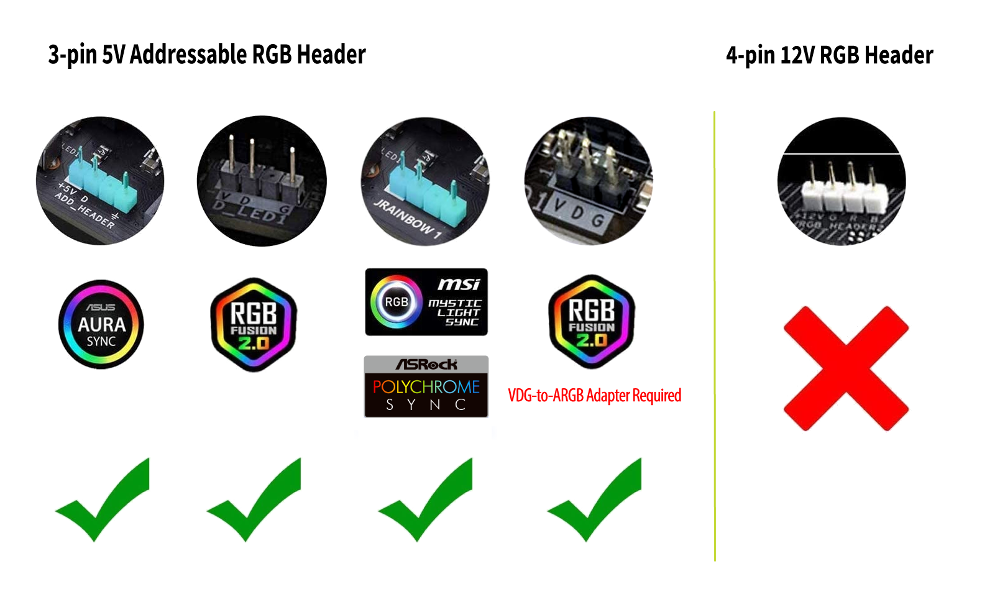