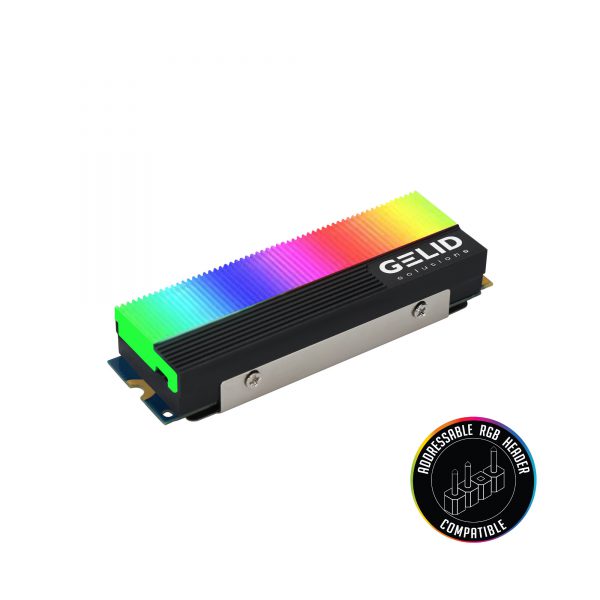 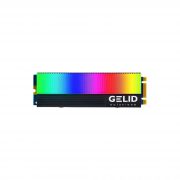 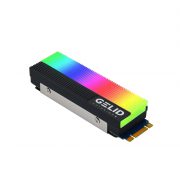 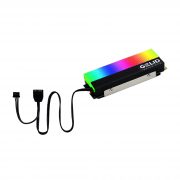 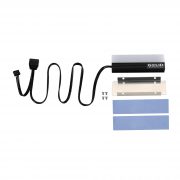 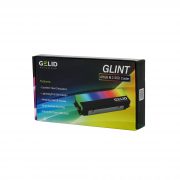 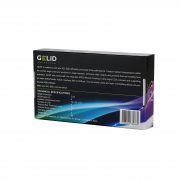 GLINT is crafted to cool your M.2 SSD efficiently and boost drive performance. It helps maintain temperatures within the normal range under any workload or usage scenario, enhances data integrity and prevents thermal throttling from activation.

GLINT uses the slim aluminum heatsink and the specially crafted thermal pads to improve cooling and maintain significantly lowered operating temperatures for memory ICs and other electronic components of the M.2 Type SSD. The heatsink is also secured by the bottom cover and 4 mounting screws for safe handling and better heat dissipation.

GLINT is complemented by the ARGB Module boasting 5 ultra-bright LEDs and supporting all major motherboards: ASUS, Gigabyte, MSI or ASRock. You can easily create and sync vivid lighting effects via your favorite RGB software or program the LEDs via an external ARGB controller.

Thermal Throttling is a technique whereby the frequency of an IC can be automatically adjusted to reduce the amount of heat generated by the IC. Normally, the electronic components operate within the standard temperature range at full speed. But in case of high workloads – while running the apps such as computer games, video processing or data manipulation – an excessive heat can be generated by the SSD controller and Memory ICs due to high data throughput.

To cool down the SSD, an automatic duty cycle is applied, the effective frequency becomes lower, and the operating temperature gradually comes into the normal range. For this cycle, performance of the SSD degrades until it runs cooler.

GLINT significantly improves cooling of the SSD. Therefore, the operating temperature becomes much lower and thermal throttling is prevented from activation under any workload or usage scenario. 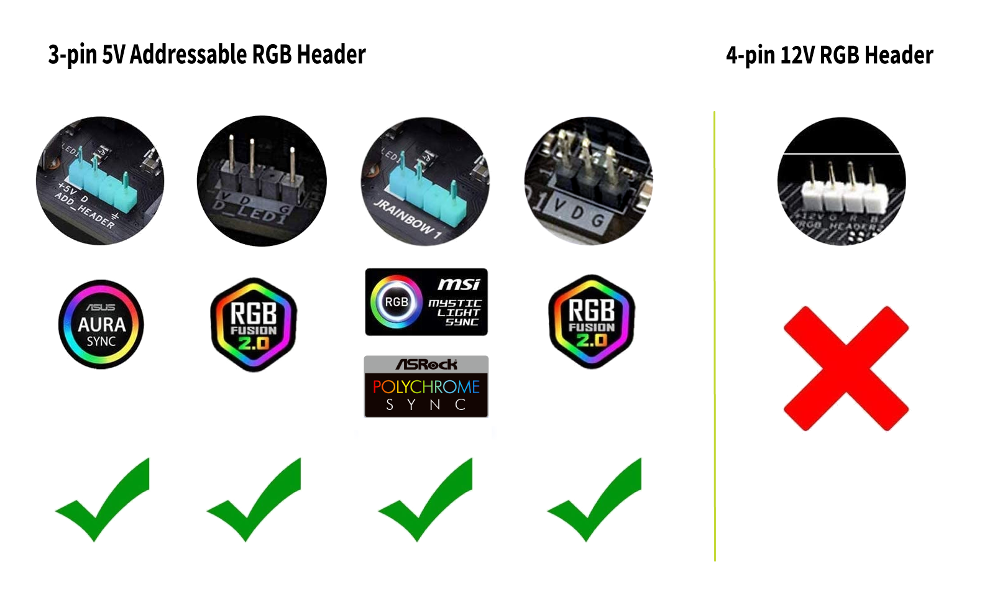